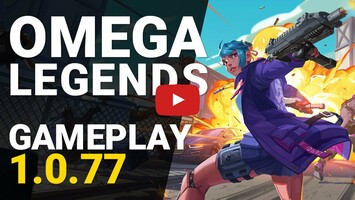 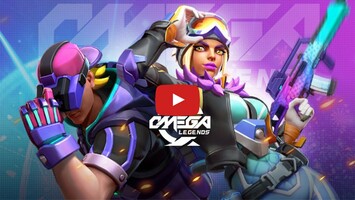 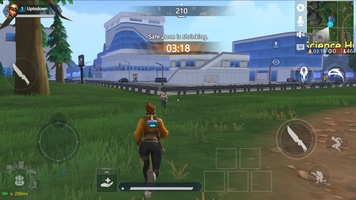 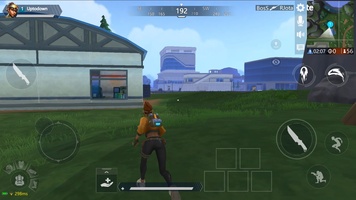 Advertisement
Omega Legends is a Fornite-style battle royale developed by the studio behind Lords Mobile and Castle Clash, among other games. This time, you get to participate in exciting mass battles in which, as always, only one of you can emerge victoriously.

Omega Legends' control system is one you're already used to in this genre: you control your character's movement with your left thumb and aim, shoot, pick up items and interact with any element on stage using your right thumb. You can also customize the controls to your liking using the options menu.

Omega Legends games have a very similar development to other battle royale games like PUBG, Creative Destruction or Fortnite (with which it also shares a visual style). You'll start by launching yourself in the air over an island full of weapons and your goal is to defeat the rest of the players before they do the same with you.

One of the elements that set Omega Legends apart from most battle royale Android games is that you get to choose from a number of different heroes, each with its own skills. Similarly, as you level up, you can unlock game modes. At first, you can only play the classic team and solo mode, but soon enough you'll have access to the frenetic deathmatch mode as well.

Omega Legends is an outstanding battle royale that offers the closest gaming experience to Apex Legends for Android smartphones. The game also has spectacular graphics and offers a variety of game modes, characters and skins for both heroes and weapons.
Reviewed by Andrés López
Advertisement

please add the auto shoot like call of duty mobile

this is the best battle royale game ever